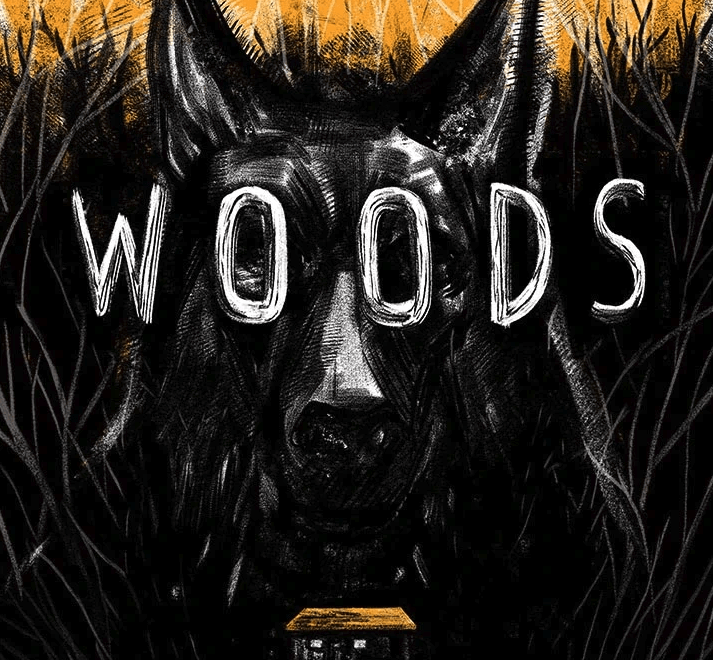 Our first interview with a live person! In this episode, we’re talking with Chicago cartoonist, illustrator, and teaching artist, Mike Freiheit about his new psychological horror graphic novel, and drinking a couple of fine beers from the 5 Rabbit CervcerÍa. Salud!

ChocoFrut Pina: “ChocoFrut is our 5 Rabbit melding of luscious, chocolatey dark-roasted malts and the bright flavors of real fruit for a series of beers that are creamy, fruity and ultra smooth. This Piña version uses six different malts and plenty of real pineapple purée in the fermenter.”

Xicago Mexican Lager: “Xicago is our first generation Chicagoan. Born in Windy City but inspired by the adventure-flled and constantly moving streets of Mexico City. This is the lager that cuts through the unknown and makes you feel familiar. Tip one back. A bright, crisp lager with restrained bitterness. Pilsner malt an a touch of corn keep the body light while the czech saaz hops give way to a mild, refreshing bite. Fermented with a Mexican lager yeast. . . .”

Gringolandia Super Pils: “Super Pils is a classic pilsner character in a big, bold beer that drinks like an IPA. Euro-pils character, but bolder. Cool-fermented with our house ale yeast for a clean, smooth flavor with just the barest hint of fruitiness. Perfect balance of malt and hops in classic pils fashion —just stronger. Unfiltered for better body and foam.”

Links to people, sources, and other material referenced in the show

Nick Bertozzi — “Nick Bertozzi is an American comic book writer and artist, as well as a commercial illustrator and teacher of cartooning. His series Rubber Necker from Alternative Comics won the 2003 Harvey Awards for best new talent and best new series. His project, The Salon, examines the creation of cubism in 1907 Paris in the context of a fictional murder mystery.” (Wikipedia)

Bird Cage Bottom Books — “Birdcage Bottom Books was founded by J.T. Yost in 2008 with the help of a Xeric Grant. Although we do not operate a brick-and-mortar store, we are all over the internet and make regular appearances at indie comic conventions like SPX, MoCCA and CAB. “

Todd McFarlane — “is a Canadian comic book creator and entrepreneur, best known for his work as the artist on The Amazing Spider-Man and as the writer and artist on the horror-fantasy series Spawn.” (Wikipedia)

Tom Spurgeon — “Tom Spurgeon was an American writer, historian, critic, and editor in the field of comics, notable for his five-year run as editor of The Comics Journal and his blog The Comics Reporter. . . . In 2014, Spurgeon became the Executive Director of Cartoon Crossroads Columbus, an annual free four-day celebration of cartooning and graphic novels in Columbus, Ohio.” (Wikipedia)

Wally Wood — “Wallace Wood was a versatile American comics artist, who excelled both in high-tech science fiction artwork and in humorous satire . . . .Wood is legendary for drawing in practically every genre, and was a master in both realistic and caricatural drawing styles. . . . His work for EC “New Trend” comic books such as ‘Weird Science’ and ‘Weird Fantasy’ earned him the title “The Dean of Science Fiction Artists”. He was also one of the pioneers of Mad’s first issues and remained present in its pages until the early 1960s. ” (Image borrowed from Cap’N’S Comics)

Cartoon Crossroads Columbus (CXC) — “We hope to provide an international showcase for the best of cartoon art in all its forms, including comics, animation, editorial cartoons, newspaper strips, and beyond, in a city that is a growing center of importance to comics and cartooning. We also focus on helping the next generation of young cartooning talent develop thriving careers that invigorate the industry for years to come.”